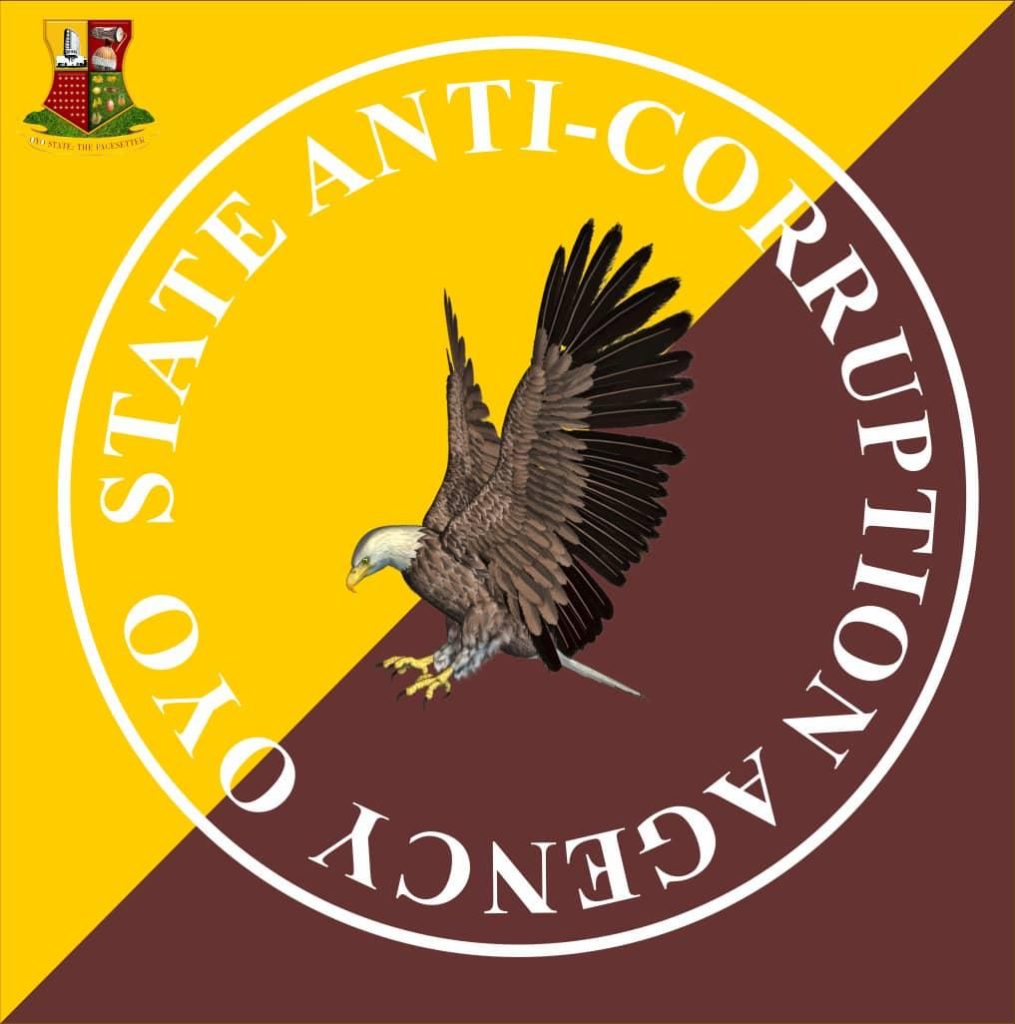 The Oyo State Anti Corruption Agency (OYACA) acting in respect of petitions written by eleven residents of the State, has intervened in a recruitment racket case where a senior civil servant at the State Hospital Management Board was accused of extorting monies from job seekers.

In a press release signed by the OYACA Chairman, Hon. Justice Eni Esan (Rtd) on Wednesday and made available to newsmen, the suspect, Mr. Wahab Nasiru Olabanji , a senior civil servant was alleged to have extorted huge sum of money from the job seekers during the 2021 recruitment exercise at the State Hospital Management Board.

“The said civil servant was apprehended by the OYACA and after investigation, the Agency was able to recover some of the money from him, which will soon be distributed to the victims of his fraudulent act.”

Justice Eni Esan( Rtd) further hinted that the agency found that a prima facie case had been established against the said civil servant and the case file has been referred to the office of the Attorney General for the prosecution in line with the provision of the OYACA LAW, 2019. 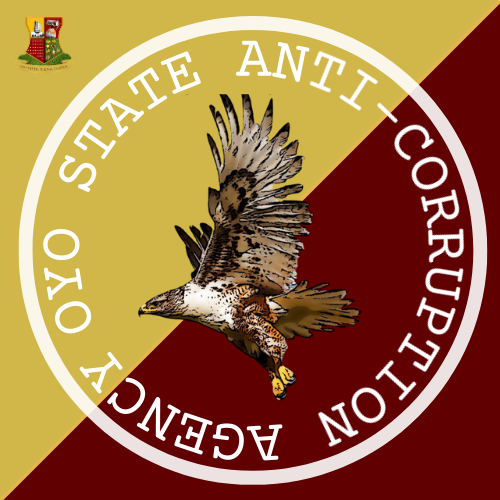 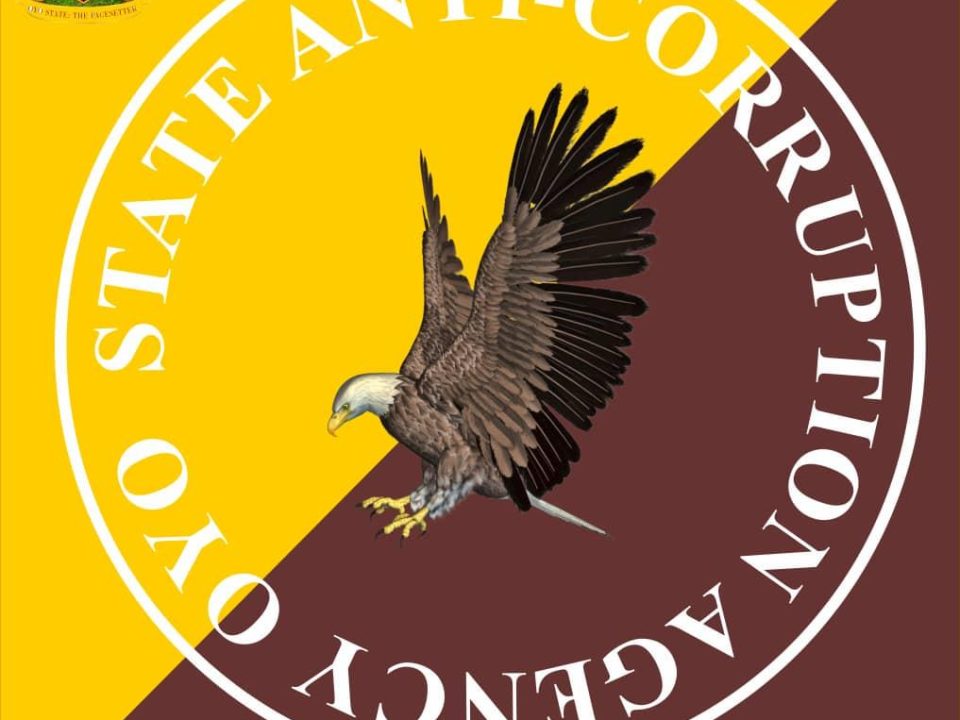