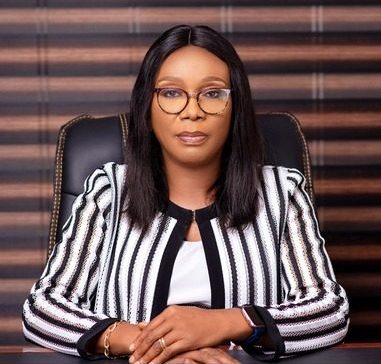 The Oyo State Anti-Corruption Agency (OYACA) says it has arrested some serving and retired civil servants in the state for alleged fraud perpetrated in respect of contract awarded in 2018.

Its Chairman, Retired Justice Eni Esan, made this known in a statement on Wednesday in Ibadan.

The News Agency of Nigeria (NAN) reports that the fraudulent act was earlier allegedly concealed until the state’s anti-graft agency discovered it.

Esan said that the fraud was allegedly perpetrated by some individuals at the Oyo State Road Maintenance Agency (OYSROMA).

According to him, the act involved the payment of N4.8 billion to the three private companies without delivering the project.

“The agency is now after the said companies since the case was established and the officers involved arrested.”

The OYACA chairman said that
the case had been established and the officers involved have been arrested for further investigation as well as prosecution by the State’s Attorney-General.

“The Oyo State Anti-Corruption Agency (OYACA) has nabbed some retired and serving top civil servants of Oyo State Road Maintenance Agency (OYSROMA) for complicity in a fraudulent contract awarded in 2018.

“OYACA was able to discover this fraud despite concealment by the affected top officials to thwart the investigation exercise.

“The fraud involved the payment of humongous amount of money in the sum of N4.8 billion to three companies yet to show up for investigation in spite of our invitations,” she said.

Esan said that the agency was on the trail of the affected companies to recoup the money paid into their accounts in 2018 for supplies not made to date, while investigation was still ongoing.

“The agency is on the heels of the affected companies to recoup the money paid into their accounts in 2018 for supplies not made to date, while investigation is still ongoing.

“OYACA makes bold to say that the law is no respecter of persons and everyone who has any form of connection with the matter will be dealt with according to the law.

“We, hereby, reiterate our commitment to zero tolerance of corruption in the public service of Oyo State,” she affirmed. 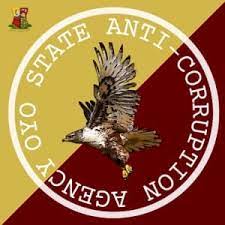